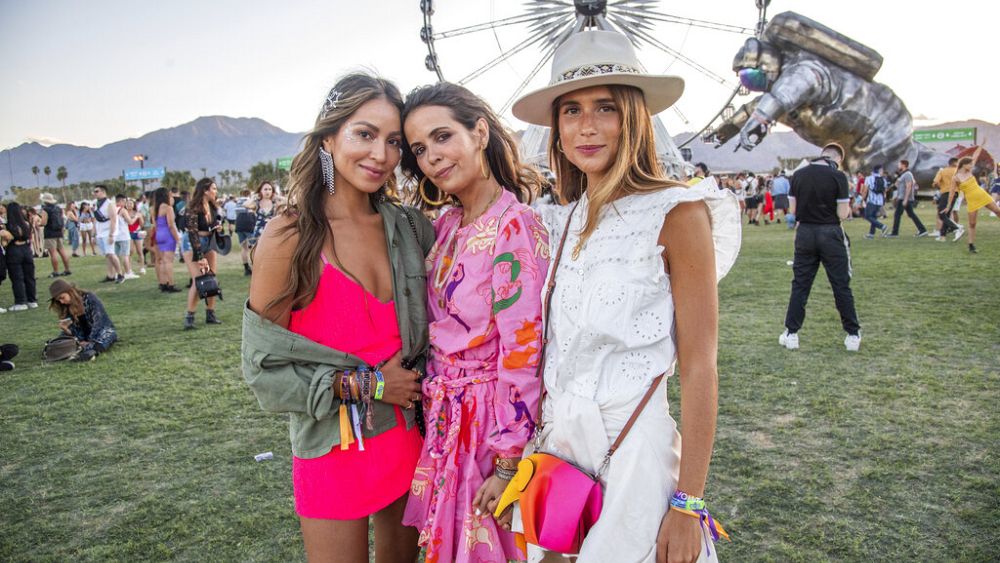 Part of a level collapsed in sturdy winds at a tune competition in Spain on Saturday, killing one particular person and injuring dozens extra.

Emergency services and products from the Valencia area rushed to the scene, after a “strong gust of wind” knocked off portions of the Medusa Festival level construction at round 4 a.m. native time.

Some 40 other folks had been taken to the health facility, together with 3 with severe accidents.

Organisers of the six-day dance tournament stated that they had ordered the live performance grounds cleared when the wind intensified.

“We are completely devastated and saddened at what happened this morning,” organisers stated in a observation at the competition’s Facebook web page.

Valencia’s regional president, Ximo Puig, wrote on Twitter that he used to be “stunned” through the incident.

DJ Miguel Serna used to be acting at the major level when the incident passed off.

“It was a tense few minutes, I’ve never experienced anything like it before,” he wrote in an Instagram tale on Saturday.

“The tragedy happened just at the end of my session on the main stage, just below it … it was a few moments of horror, I am still in shock.”

Images circulated on-line display sturdy winds sweeping thru crowds of revellers on the out of doors competition, the place French DJ David Guetta used to be because of play on Saturday.

Spain’s National climate company AEMET stated sturdy gusts of wind right through the evening reached 82 kilometres according to hour at Alicante airport within the Valencia area.

Other infrastructure on the five-stage competition used to be additionally battered through the fierce winds, which organisers stated had been “extraordinary”.

“At around four in the morning unexpected and violent strong winds destroyed certain areas of the festival, forcing management to make the immediate decision to vacate the concert area to guarantee the safety of attendees, workers and artists,” they stated.

The competition used to be suspended in the meanwhile, consistent with organisers.