Remote working: The countries shunning the post-COVID work trend and why 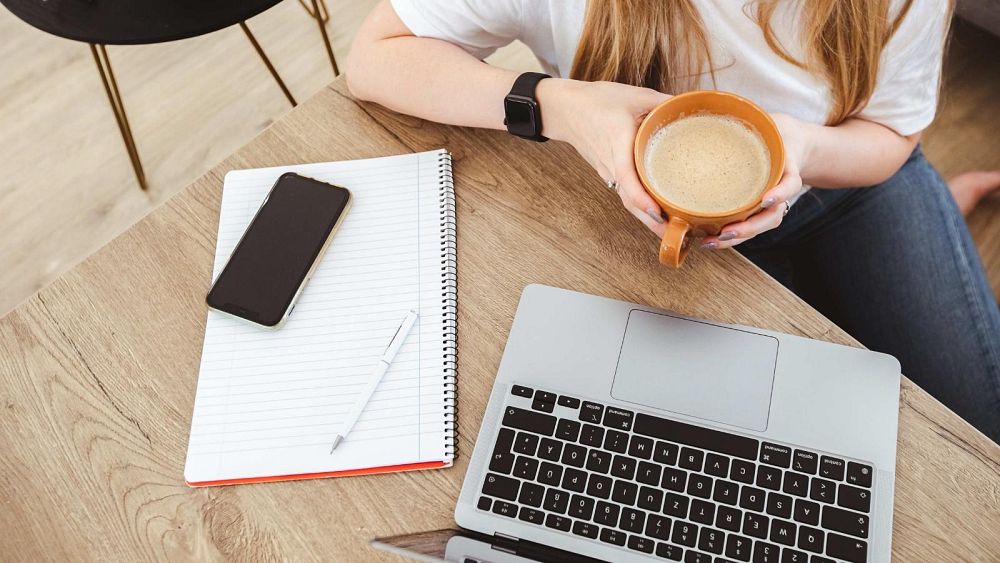 Two years ago, the COVID-19 health crisis triggered a surge in remote working as most countries had to follow strict safety measures to keep businesses going.

But now that most of these measures have lifted and life has gone back to “normal,” many companies are still transitioning their once-in-office roles to either entirely or partially remote ones.

A recent study from employment site Indeed found that the number of global job listings with a remote component has soared since the beginning of the pandemic, nearly tripling from an average of just 2.5 per cent in January 2020 to almost 7.5 per cent in September 2021.

Remote opportunities leapt from under 4 per cent of all high-paying jobs before the pandemic to about 9 per cent at the end of 2020, and to more than 15 per cent today in North America.

Data scientists at careers site Ladders believe remote work is here to stay, with a full quarter of all professional jobs to be available remotely by the end of the year.

“This change in working arrangements is impossible to overhype. As big as it is, it’s even bigger than people think,” said Ladders CEO Marc Cenedella.

“Hiring practices typically move at a glacial pace, but the pandemic turned up the heat so we’re seeing a rapid flood of change in this space. It’s really rather amazing”.

But while much of the world seems to be rapidly embracing remote and hybrid working, some countries just haven’t adjusted to the idea yet; whether for cultural, legal, or technical reasons.

Although remote working is becoming commonplace in most Western European countries, the flexible method has not been fully accepted among Czechs, especially by employers, despite the country being just as technologically equipped as its peers.

The reason is rather simple: the Czech Republic is struggling to give remote workers proper status, and the law does not specify whether a remote worker is a normal employee or not, thus companies prefer avoiding remote work given the legal uncertainty.

The Czech Republic is the only country that has never given legal status to remote workers, and although the government is starting to debate legislating their status following pushes from the younger generations who are asking for a change, there hasn’t been much progress made so far.

According to an Ipsos poll, 51 per cent of the Czech employees questioned were interested in permanent remote work and 59 per cent in a partially remote job.

Meanwhile, France stands out as Europe’s underperforming student, as according to a study carried out jointly by Ifop and the Jean Jaurès foundation, only 34 per cent of the French regularly worked remotely during the pandemic, while it was implemented by 61 per cent of Germans, 56 per cent of Italians and 50 per cent of Britons.

The amount of time the French worked remotely was also lower than that of their European neighbours: 11 per cent of them worked from home four to five days a week, compared to 30 per cent of Italians.

These low figures can be explained by the strong disparity between upper management – the majority of whom can work remotely – and the other socio-professional categories, who largely continue to go into their place of work.

Age was also another factor for these disparities in France, with older workers less comfortable with digital technology than the “digital native” generation.

The French are known for their reluctance to change, so the situation might not be changing anytime soon. Plus, the culture of “presenteeism” – the practice of being present in the office despite being ill – is still strongly rooted in the minds of the older generation.

When asked whether they would like more or fewer remote working days, the French respondents to the survey said they would like fewer telework days, compared to their European neighbours.

Researchers believe this low demand is the result of social interactions being a key tool for decision-making in the French office, but also a form of resignation among many French workers who believe that remote working conditions are not accessible to them.

Japan: A strong culture of ‘presenteeism’

Japan, just like France, is another country that has been plagued by the culture of presenteeism.

Many Japanese fear a lack of career progression if they don’t work for long hours at the office, and forcing these workers to resort to remote work due to the health crisis turned out to be a disaster.

While most employees say working from home made them more efficient than they were in the office, Japanese employees have become less productive by an average of 20 per cent, according to a 2020 study by economist Toshihiro Okubo.

Japan also has a highly social work structure, which makes it a poor candidate for remote work as employees prefer to work in teams and make assessments as a group, whereas overseas employees are typically assigned unique responsibilities and are evaluated individually.

Mentorship and dialogue are two core values of the Japanese work system, with senior employees supervising younger peers and informal conversations at the coffee machine reinforcing the contact within teams – something that just did not work in a remote setting.

Plus, home offices are far less common than in the West due to the small size of the average city apartment and the prices of bigger houses in Japan’s highly urbanised society.

At the time, 40 per cent of Chinese workers were forced to work from home, compared to only 7 per cent of employees who had been allowed to do so until then – a rather unexpected cultural shift for a country very attached to presenteeism and hierarchies, according to the consulting firm Bloomberg.

However, once the country started locking down key affected regions, the use of digital technologies – including AI, location tracking, facial recognition, and so on – skyrocketed to contain the spread of the outbreak, and some companies started keeping a firm grasp on their employees, even remotely.

Employees had to check in with their bosses every morning to tell them their location and whether they had symptoms of the virus.

China’s communist history may also explain the difficulty for the Chinese in adopting remote work, as employees are forced to negotiate agreements collectively.

But despite the country’s strong collectivist culture, the new habits developed during the pandemic are slowly growing among Chinese workers and further development could be seen in the upcoming years.

For many countries, the pandemic has cast a spotlight on the unevenness of digital access, another barrier to the successful transition to hybrid forms of work.

Unsurprisingly, developing countries are the most vulnerable, but many have taken positions at odds with their internet resilience.

For example, Mexico and Brazil are more internet-resilient than Indonesia or India, according to economic consultants Bhaskar Chakravorti and Ravi Shankar Chaturvedi.

Angola also stood out as the country being the least remote-working friendly in the world, with only 0.70 out of every 100 people in the country having broadband access with a fixed line in 2020, compared to 36.41 in the US, according to the World Bank.

The number of remote workers in the country this year remains difficult to estimate, as few figures were communicated to the International Labor Organization (ILO) by government institutions.

Overall, most countries around the globe have experienced an undeniable shift in the ability to get work done beyond the confines of a traditional office, with many employees now equipped to log on from home after learning how to do so during the height of the pandemic.

Companies are now navigating the pros and cons of remote and hybrid working, picking and choosing which aspects suit the particularities of their unique cultures.

So, although some countries such as France, Japan, or China might have been slower to adapt to remote work than the US or the UK, hybrid and remote trends are here to stay – but so are the joys of chatting to colleagues in the office.