Fiscal deficit is expected to increase due to reduction of duty on petrol-diesel, the burden of 1 lakh crore will be on the exchequer

Psychological Health: 5 Weirdest Disorders In The World, Most People Don’t Understand Them 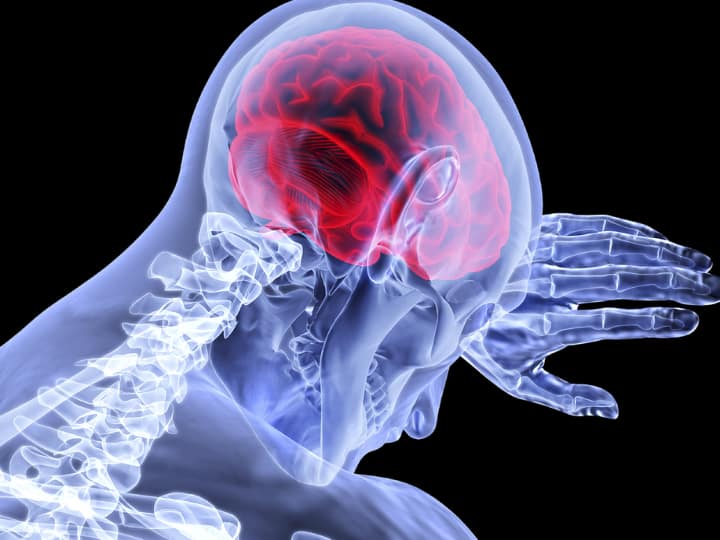 Syndrome means that many symptoms are seen in a single disease. Many such syndromes have been told in psychology, which people generally consider to be the madness or whims of the afflicted person. Whereas in reality that person is suffering from mental illness and he needs the right medicines and therapy. There are some syndromes that occur at a particular age and are for a particular time period. While some syndromes can occur to any person at any age. Today we are telling you about 5 such syndromes, based on a conversation with Senior Psychiatrist Rajesh Kumar, which most people do not understand as a disease and start making fun of the sick person. This makes the patient’s condition more serious.

2. Kleine-Levin Syndrome: Klein-Levin syndrome is also known as slipping beauty syndrome. It mostly affects boys, especially teenagers between the ages of 15 and 18. In this, the child sleeps more for a certain period, eats more and the sexual desire starts gaining a lot in him. These babies usually put out in sleep for 12 to 18 hours. If they do not get enough sleep, then they remain irritable, they remain confused and their diet becomes three times more than their normal diet. That is, whenever their eyes open, they eat food and then go to sleep. Depression is a common problem in this situation. Children also start abusing during this time. This problem usually lasts for 3 to 4 weeks, although in some people this time can be a little longer. This problem can be treated with medicines.

3. Pica: Pica is usually a very common syndrome in rural areas. However, even in cities, its patients are found in large numbers. People suffering from this syndrome tend to eat things that are not usually eaten. Like, paper, clay, cloth, chalk etc. It is not that these people eat these things occasionally, but they eat them every day and till they do not eat, they keep craving that now I have to eat this thing. is. Commonly seen in pica, there are some conditions like calcium deficiency, iron deficiency, pregnancy. But if all these conditions are not there, even then pica can happen. Its treatment is possible with medicines. Counseling therapy is also given in this.

4. Othello Syndrome: This syndrome occurs only and only in men. In this the man starts doubting his wife. So much so that he keeps on investigating her, follows her and is more busy spying on his wife than his work. It usually occurs in men who have sexual problems. Usually this problem related to sex occurs due to excessive alcohol consumption. Therefore, people who are also found with Othello syndrome, those people take more alcohol. This syndrome is also called Delusion of Infidelity.

5. Trimethylaminuria: Trimethylaminuria is a condition in which the body of the afflicted person smells like fish. The smell is very pungent and irritating. This happens because of a gene related problem. Due to a defect in the gene, the necessary protein in the person’s body is not made in sufficient quantity, due to which it starts smelling like fish. This problem can be controlled through some medicines and right diet.

Disclaimer: The methods, methods and claims mentioned in this article are to be taken only as suggestions, ABP News does not confirm them. Before following any such treatment/medication/diet, consult a doctor.

Read also: Include gourd in daily diet with these super tasty 5 ways, seasonal diseases will remain away

Calculate The Age Through Age Calculator