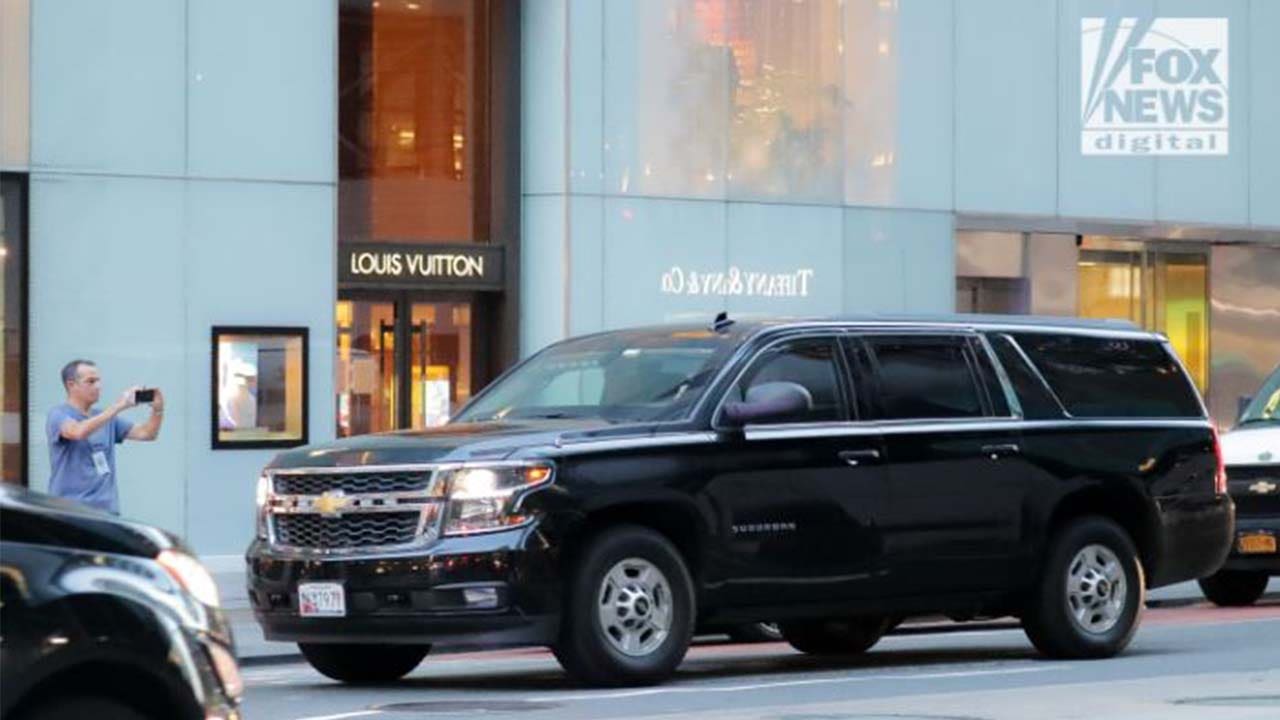 After former President Trump‘s Mar-a-Lago house in Florida used to be raided through FBI brokers, Republicans are slamming the Biden management and accusing the Department of Justice of “political weaponization,” whilst Democrats are lauding the company for containing Trump in command of “wrongdoing.”

“The raid of MAL is another escalation in the weaponization of federal agencies against the Regime’s political opponents, while people like Hunter Biden get treated with kid gloves,” mentioned Republican Florida Gov. Ron DeSantis. “Now the Regime is getting another 87k IRS agents to wield against its adversaries? Banana Republic.”

Multiple resources inform Fox News the FBI’s raid of Mar-a-Lago is expounded to the fabrics Trump allegedly delivered to his personal place of dwelling after his presidency concluded. That subject used to be referred to the Justice Department through the National Archives and Records Administration, which mentioned it discovered labeled subject matter in 15 bins on the place of dwelling.

House GOP Leader Kevin McCarthy issued a caution to Attorney General Merrick Garland that in depth oversight through Republicans in Congress can be heading his approach.

“The FBI raid on President Trump’s home is an unprecedented political weaponization of the Justice Department. They’ve been after President Trump as a candidate, as President, and now as a former President. Using the criminal justice system in this manner is un-American,” wrote Noem.

“Nothing like this has ever happened to a President of the United States before. After working and cooperating with the relevant Government agencies, this unannounced raid on my home was not necessary or appropriate,” Trump mentioned Monday.

“It is prosecutorial misconduct, the weaponization of the Justice System, and an attack by Radical Left Democrats who desperately don’t want me to run for President in 2024, especially based on recent polls, and who will likewise do anything to stop Republicans and Conservatives in the upcoming Midterm Elections,” the previous president persevered.

But “Squad” Rep. Pramila Jayapal, D-Wash., mentioned the FBI is operating towards “accountability” and went so far as to mention Trump must be in jail.

“That’s what happens when you break the law, try to steal an election, and incite a deadly insurrection. Donald Trump should be in jail. I’m glad to see the FBI taking steps towards accountability.”

“But look, the FBI doesn’t just go in unless a judge signs off on a search warrant. That means they have some probable evidence about possible wrongdoing. And it’s something that the whole country needs to pay attention to and shows that Justice Garland, Attorney General Garland is setting this up step by step,” he mentioned.

Rep. Jody Hice, R-Ga., requested on Twittter: “What does the FBI know about Hunter Biden?”

GOP Rep. Jim Banks of Indiana discussed the $739 billion Manchin-Schumer invoice that simply handed the senate, which expanded the IRS, in his rebuke of the FBI’s motion.

“If the FBI can raid the home of a former US President, imagine what 87,000 more IRS agents will do to you,” he quipped on Twitter.

“Biden is dividing our country and the DOJ seems to be reinforcing that division through their actions… that is very dangerous to the everyday person walking on the streets of America,” Scott mentioned to Levin on Monday night time.

“We must have 100% confidence and trust in our justice system,” the Republican senator added. “And if they can target a former president, you know, they could target me and you.”

“Absolute power corrupts absolutely. Countless times we have examples of Democrats flouting the law and abusing power with no recourse, including Hunter Biden. Democrats continually weaponize the bureaucracy against Republicans. This raid is outrageous,” she wrote on Twitter.

Federal regulation bars the removing of labeled paperwork to unauthorized places, even though it’s conceivable that Trump may just attempt to argue that, as president, he used to be without equal declassification authority.

Kelly Laco is a politics editor for Fox News Digital. Story pointers may also be despatched to Kelly.Laco@Fox.com and on Twitter: @kelly_laco.