Monster Blackhole: This black hole discovered by scientist has the power to swallow the galaxy 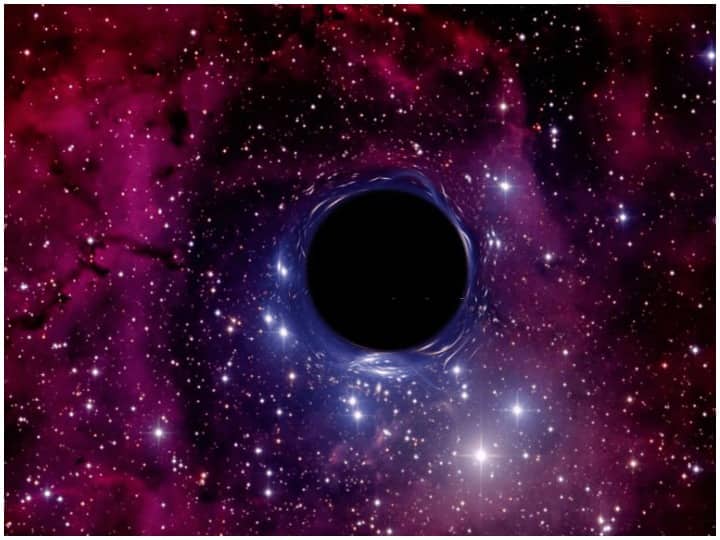 Demon BlackHole : Scientists have come to know about such a black hole, whose size is increasing every second as much as the size of our Earth‍V. This is quite frightening, because no other black hole grows so fast. According to the information, the mass of this giant black hole is 3 billion times the mass of our Sun. History suggests that other black holes of this size stopped growing billions of years ago, but they are still expanding. This b‍Lack hole is also about 500 times larger than the Sagittarius A b‍Lack hole present in the heart of our galaxy‍c. This black hole is so powerful that it can swallow an entire galaxy like a giant.

<p style="text-align: justify;"Researchers believe that this black hole is the fastest growing black hole in the last 9 billion years. In such a situation, the question arises that what could be the reason for its extension till now? In this regard, lead researcher Christopher Onken, from the Research School of Astronomy and Astrophysics at the Australian National University (ANU), has said that this may have happened due to the collision of two large galaxies. This collision would have generated a lot of energy to develop the black hole.

This blackhole has been discovered in a survey conducted at the Siding Spring Observatory in Australia. Although scientists have described this discovery as a needle in a haystack. Looking for such objects, but no one noticed this astonishing black hole. The research paper related to this discovery has been presented in the Journal of the Astronomical Society of Australia. but the preprint version is made available‍zwj; via thearXiv database.

WhatsApp Update: WhatsApp brought an update that everyone was waiting for, now you will be able to hide profile photo and last seen from selected people