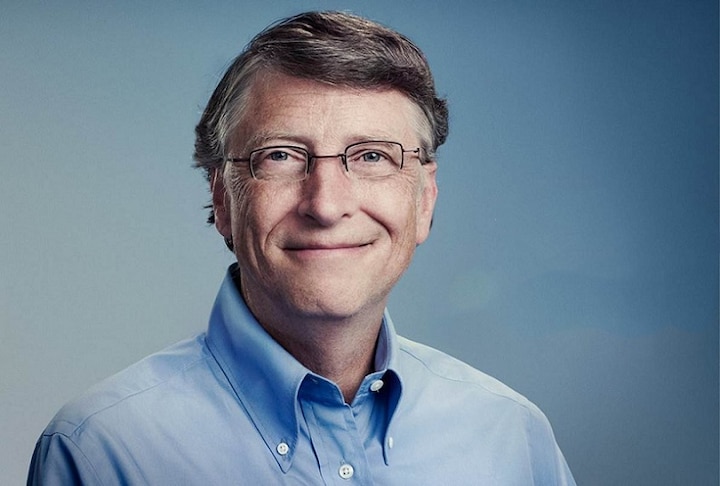 Microsoft Instead of Surface Duo, the tech giant’s founder Bill Gates has revealed that he uses the Samsung Galaxy Z Fold 3 as his daily smartphone. During this week’s Reddit AMA, Gates finally confirmed which smartphone he uses.

The report says that he prefers to use Samsung phones probably because Samsung’s tight partnership with Microsoft allows the company’s different devices to integrate well with Windows.

Previously, Gates was happy to talk about how he uses Android phones on Apple’s iPhones, but this is the first time that he is specific about the exact model he prefers to drive.

In 2021, during an interview on Clubhouse, he also pointed out that some Android makers pre-install Microsoft software, plus that Android is more flexible than iOS and wants to “track everything”. .

Also read: Government Alert! The government wants the customers of SBI to delete this message immediately.