Annoyed by not being selected in the team, Pak cricketer attempted suicide, was found unconscious in the bathroom 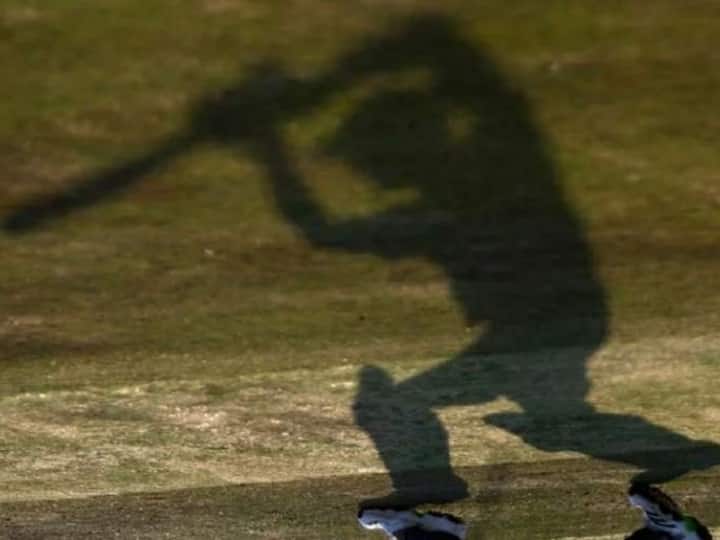 Pakistan Cricket News: A young cricketer from Hyderabad in southern Sindh province attempted suicide after he was not selected in the home team for the Pakistan Cricket Board’s (PCB) inter-city championship. Pakistan Domestic Fast Bowler Shoaib cut his wrist. The family members took him to the hospital on Tuesday in an emergency.

still in critical condition
He was lying unconscious in the bathroom. The family member told the media that we immediately took him to the hospital where his condition is still critical. In February 2018, Karachi’s U-19 cricketer Mohammad Zarayab committed suicide by hanging himself at his home after being dropped from the city’s U-19 team.

Watch: County cricket made a comeback in Team India, Cheteshwar Pujara told how he benefited from playing for Sussex